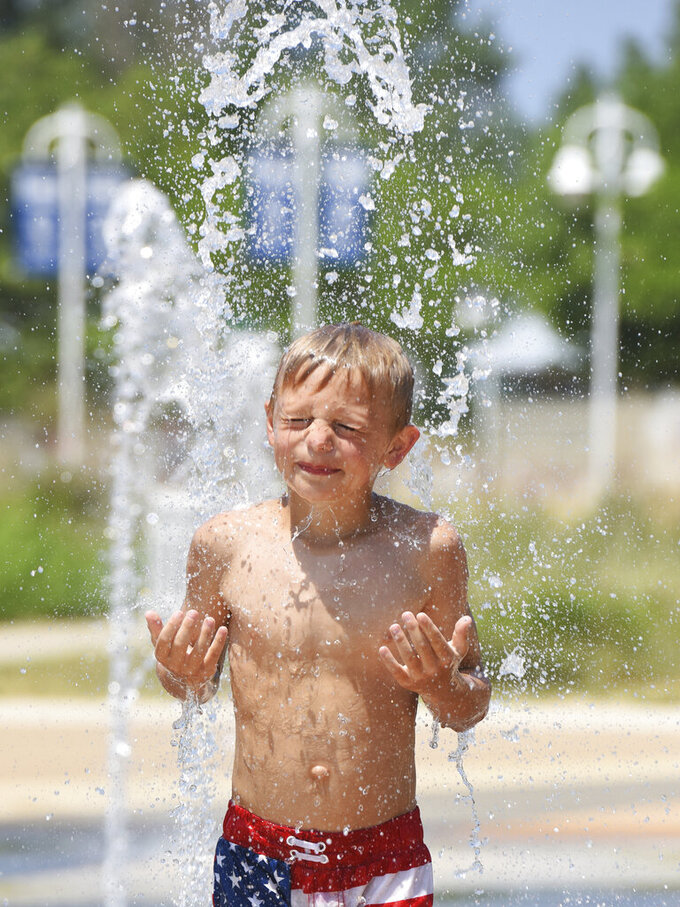 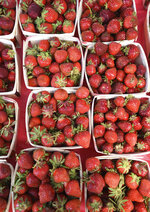 The state's main coronavirus order will expire at the end of Monday instead of July 1, bringing an end to mandatory 50% occupancy limits inside restaurants, gyms and entertainment venues and at indoor events like weddings and funerals. Unvaccinated teen athletes will no longer have to undergo weekly coronavirus testing.

The move came days after California and New York lifted most of their remaining restrictions, joining other states in opening the way, step by step, for what could a close-to-normal summer.

“Today is a day that we have all been looking forward to, as we can safely get back to normal day-to-day activities and put this pandemic behind us,” Whitmer, a Democrat, said in statement issued 15 months after she first signed emergency orders to control the coronavirus. “We owe a tremendous debt of gratitude to the medical experts and health professionals who stood on the front lines to keep us all safe.”

About 4.9 million residents, or 60%, of those ages 16 and older have gotten at least one vaccine dose. That is short of short of the state's goal, which is to vaccinate 70% as quickly as possible. The governor previously scrapped a plan to tie full reopening to the 70% mark, instead announcing on May 20 the end of outdoor capacity limits effective June 1 and indoor restrictions effective July 1.

State health officials said Thursday that some virus orders will remain in place to protect vulnerable populations in prisons, long-term care facilities and the agriculture industry. Guidance for schools, where many students are not yet authorized to be vaccinated, will be issued next week.

The announcement was celebrated by restaurants, fitness centers and other businesses.

“The hospitality industry received transcendent news today that will finally move it past 463 days of closure, capacity restrictions and elevated regulatory scrutiny that forced more than one in six Michigan restaurants to close their doors for good,” Justin Winslow, president and CEO of the Michigan Restaurant & Lodging Association, said in a statement.

“I'm delighted finally that Michigan citizens are almost fully released and liberated,” Senate Majority Leader Mike Shirkey, a Clarklake Republican, told reporters. He said the rules should have been rescinded earlier, contending that the number of vaccinated people, combined with those with antibodies from natural infections, “met the science and medical definitions of statewide immunity. We did that months ago.”

The state experienced a third surge this spring, however, one that brought the country's worst case rate, record hospitalizations and thousands of deaths. Whitmer kept intact, but did not tighten, limits as she had during a second wave in the fall, citing the availability of vaccines. She has said occupancy caps, social distancing and face coverings saved lives.

The seven-day average of new infections was 198, the lowest rate in nearly a year.

Also Thursday, the governor got behind using a portion of Michigan's $6.5 billion in new federal virus relief funding to pay bonuses to frontline workers. Specifics of the developing proposal, which would need legislative approval, were not released. She and lawmakers included hazard bonuses or hourly pay raises for certain frontline staff in past spending laws.

“We will not stop until we recognize our essential workers, not just with a day of appreciation, but with hero pay that you have earned,” Whitmer said while joining health care workers outside the Mission Point Nursing & Physical Rehabilitation Center in Detroit.

Chaunte Jones, who works in a nursing home and is a member of SEIU Healthcare Michigan union, said she and her co-workers are "burning out. We’re losing dedicated, skilled caregivers, people with 20-year-plus experience, because they’re so overworked and under-appreciated. What we went through (with) COVID has made it clear things have to change. Elected officials must do their part to value essential workers. We deserve hero pay.”