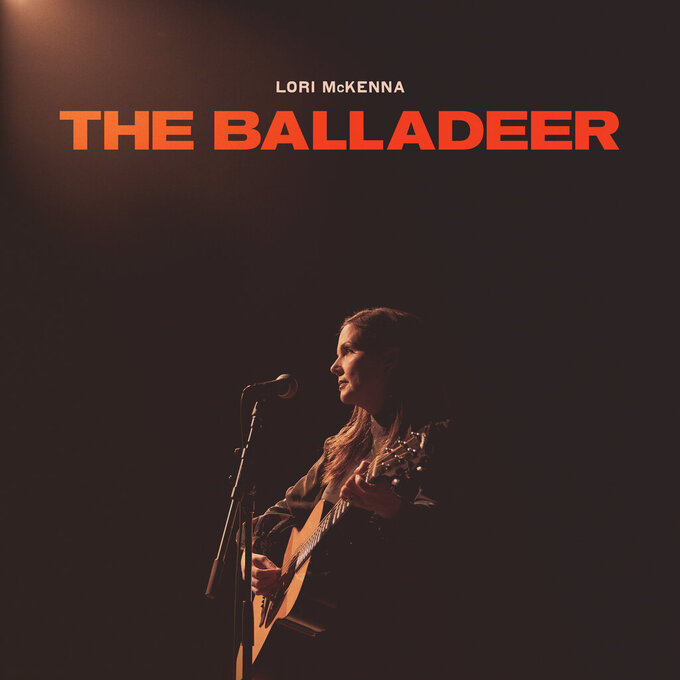 —“The Assistant”: Julia Garner stars in writer-director Kitty Green’s film about the day in the life of a young assistant to a bigwig in the entertainment industry, available on Hulu starting Monday. What seems like a dream job devolves into a searing indictment of the subtle and outward abuses that are tolerated or ignored in the business of Hollywood. AP National Writer Jocelyn Noveck wrote in her review that Garner, “Does a lot with a little. She has no big speeches, no tantrums, no floods of tears. It’s the ultimate unshowy part.”

—“Radioactive”: As if you needed another reminder that you haven’t been as productive as you’d wished during quarantine, you can dive deep into the life of overachiever Marie Curie in the new film from director Marjane Satrapi available Friday on Amazon Prime. Rosamund Pike plays the Nobel Prize-winner.

—French director Jacques Demy’s only American film, “Model Shop,” is playing on TCM Saturday night at 10:45 p.m. The 1969 film follows an uninspired architect and a French woman (Anouk Aimee, reprising her role in Demy’s “Lola”) across one day in Los Angeles. Demy wanted Harrison Ford to play the architect and even drove around the city location scouting with him, but the studio insisted on a bigger name: “2001: A Space Odyssey’s” Gary Lockwood.

—Snoop Dogg vs. DMX: It’s the battle of the canines in the latest “Verzuz” series. Rap icons Snoop Dogg and DMX will go toe-to-toe Wednesday on Instagram Live at 8 p.m. EDT. Ironically, neither multi-platinum superstar has won a Grammy Award, though they’ve had major success with albums and songs including “Doggstyle, “The Doggfather,” “Get at Me Dog,” “No Limit Top Dogg” and “Year of the Dog... Again” — and those are just the releases with “dog” in the title. Bring the pupcorn because these hot dogs are expected to raise the woof!

—A songwriter who has won Grammys for penning hits for Tim McGraw and Little Big Town, Lori McKenna steps back into the forefront with her 11th album “The Balladeer.” It will be released Friday and features 10 songs that are personal, focusing on her relationships with her husband, children and family. Little Big Town’s Karen Fairchild and Kimberly Schlapman return the favor to McKenna, who co-wrote their hit “Girl Crush” and other tunes for the country group, by singing on album opener “This Town Is a Woman.”

—What better distraction than a psychological thriller? In Acorn TV’s “The Nest,” Dan and Emily are a happily married Glasgow couple longing for the parenthood that’s eluded them — and 18-year-old Kaya enters their lives. Is her offer to act as a surrogate in exchange for helping her get on the right path an answered prayer or something less benevolent? Martin Compston (“Line of Duty”), Sophie Rundle (“Bodyguard”) and Mirren Mack lead a cast that includes Shirley Henderson ( “Bridget Jones”). Two episodes are out on Acorn TV, with weekly episodes debuting Mondays through Aug. 3.

—Bring out the peanuts and Cracker Jacks, baseball is back! The season is short and fans will be missing from the stands but, let’s face it, any semblance of traditional life is welcome amid the pandemic. The planned 60-game schedule kicks off Thursday night on ESPN with the Washington Nationals, the defending World Series champs, hosting the New York Yankees, and the Los Angeles Dodgers at home against the San Francisco Giants (10:08 p.m. EDT). Other Major League Baseball teams jump in Friday, with nationally televised games carried by ESPN, TBS, Fox, FS1 or the MLB Network.

—Jim Gaffigan’s observational stand-up is wryly funny and hugely successful but falls well short of groundbreaking. That changes with “Jim Gaffigan: The Pale Tourist,” which is downright daring in its approach if not content. The comedian set himself the challenge of parachuting into a country, sampling its culture, history and food and, based on the one visit, writing and performing a new routine. The two-part Amazon Prime Video special, taped in Spain and Canada and debuting Friday, captures part of the comedian-actor’s 2019-2020 worldwide tour that’s been stalled by the pandemic.