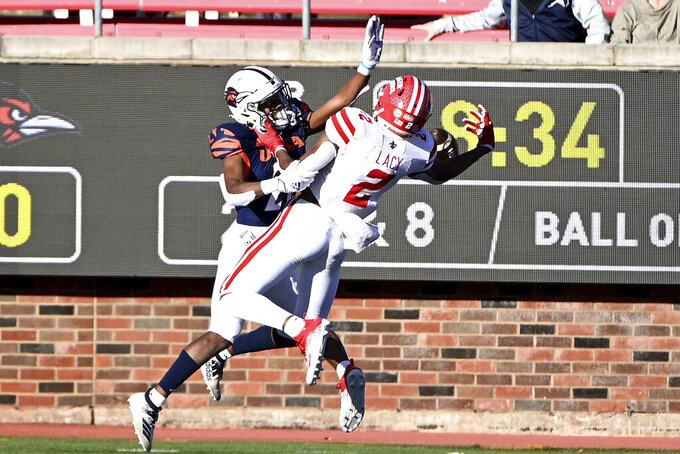 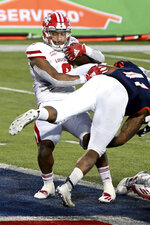 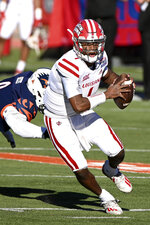 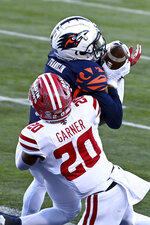 DALLAS (AP) — Trey Ragas scored on a 1-yard plunge with 7:16 left and No. 16 Louisiana-Lafayette beat UTSA 31-24 in the First Responder Bowl on Saturday at SMU’s Ford Stadium.

“We made it entertaining again,” Louisiana-Lafayette coach Billy Napier said. “It’s too late to have a rah-rah speech. At that point you’ve either got the ownership, the character to regroup and make adjustments to compete and play through the ups and downs of the game or you don’t.”

Frank Harris had touchdown passes of 29 yards and 10 yards and an 11-yard scoring run for the Roadrunners. Hunter Duplessis kicked a 20-yard field goal that tied with 13:32 left.

UTSA was originally scheduled to play in the Frisco Bowl on Dec. 19 against SMU, but that game was cancelled because of COVID protocols in place within SMU’s football program.

Louisiana-Lafayette: The Ragin’ Cajuns, co-champions of the Sun Belt Conference with Coastal Carolina, will finish as a ranked team for the first time, having moved the FBS in 1982. They finished with double-digit wins for the second straight season after never previously doing so.

Louisiana-Lafayette: Lewis, a senior who is 22-6 as a starter, has said he will return next season thanks to the pandemic eligibility exemption. The Ragin’ Cajuns are scheduled to open at Texas after upsetting then-No. 23 Iowa State in this year’s 2020 opener to end a 20-game losing streak against ranked opponents.

UTSA: The Roadrunners should be experienced at the offensive skill positions with Harris, a junior, and sophomore running back Sincere McCormick scheduled to return. They will open at Illinois on Sept. 4.