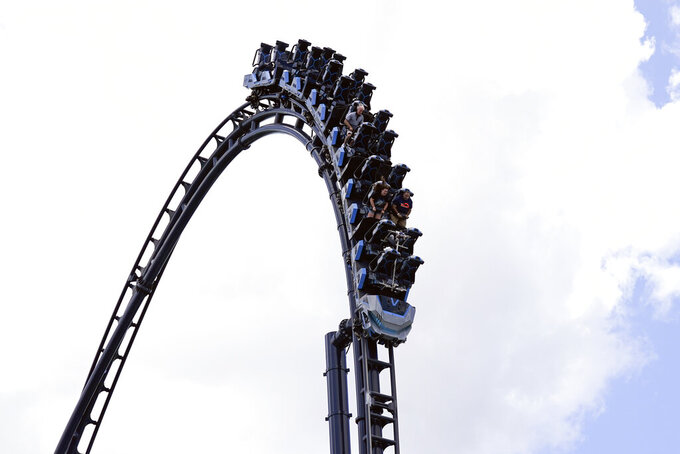 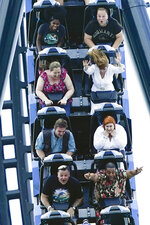 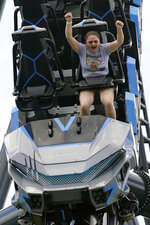 ORLANDO, Fla. (AP) — The creators of the Jurassic World VelociCoaster roller coaster at Universal Orlando Resort had more to contend with than just encounters with rabid raptors. They faced a global pandemic that shut down the theme park resort for weeks last year and kept visitors at bay when it reopened last summer.

Now, the roller coaster opens to the public on Thursday at the resort's Islands of Adventure park, becoming the first major ride to debut at the theme park mecca of central Florida since last year's virus-inspired closings.

The ride has two launches, four inversions, a 360-degree barrel roll above a lagoon, an inverted zero-gravity stall that sends riders upside down across 100 feet (30 meters) of track and a 155-foot (47-meter) ascent with a 140-foot (42-meter) drop at eighty degrees.