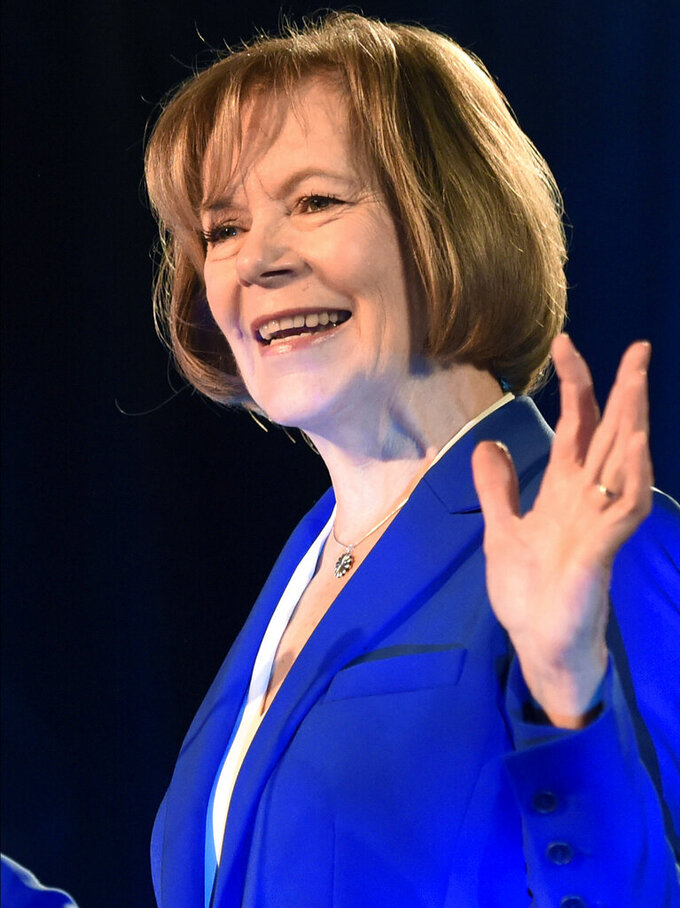 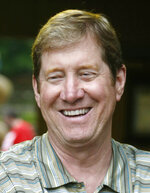 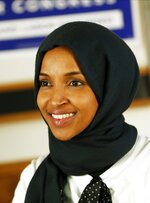 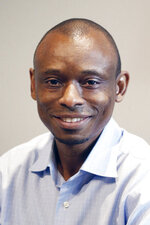 MINNEAPOLIS (AP) — Minnesota experienced a surge in absentee and early voting ahead of Tuesday’s primary, and the results of some races may not be immediately known because officials must count mail-in ballots that trickle in later under safety rules imposed due to the coronavirus pandemic.

On top of COVID-19 concerns, one of the drivers has been a high-profile Democratic congressional race in the Minneapolis area, where Rep. Ilhan Omar is facing a well-funded challenge from mediator and attorney Antone Melton-Meaux, who accuses her of being more concerned with bolstering her national celebrity status than serving the district’s needs. Omar countered that she was targeted by powerful interests because of her advocacy on liberal causes.

There are no hotly contested statewide races as Democratic U.S. Sen. Tina Smith and Republican challenger Jason Lewis are expected to easily win their primaries. However, some contested congressional, legislative and other local races are also contributing to voter interest across Minnesota. Close races may not be decided until Thursday or even later.

According to the Secretary of State’s office, 637,463 absentee ballots had been requested and 423,032 had been returned and accepted as of Monday. That well exceeds the total of 294,797 voters who participated in the 2016 primary. And that total for requests doesn't include rural precincts where all voting is conducted exclusively by mail. Those automatically sent ballots raise the potential mail-in total to over 849,000.

“We've had a huge response,” said Jeff Narabrook, an elections administrator for Minneapolis. “We have exponentially grown beyond the number of ballots we've ever sent out before.”

As of Monday, Narabrook said, 24% of registered voters in Minneapolis had already voted. The city had sent out 103,000 absentee ballots and received back 58,000. And another 6,000 to 7,000 voters had taken advantage of the opportunity to vote early in person, he said, raising the total of early ballots already received to 63,000.

“That is impressive, particularly for a primary,” he said.

Secretary of State Steve Simon is urging voters to be patient as they wait for the results. Absentee ballots received Wednesday or Thursday will still be counted as long as they're postmarked by Tuesday. And the switch toward absentee voting has required a “massive effort” by counties, cities and townships, he said in a statement. So, Simon said, it might take a few days, or up to a week, until ballots are all in and counted.

Simon stressed that the delays won't mean anything went wrong. And he said the wait for final results will take even longer for the Nov. 3 general election, when officials will count absentee ballots that arrive as many as seven days later.