African basketball league to go ahead in Rwanda in May 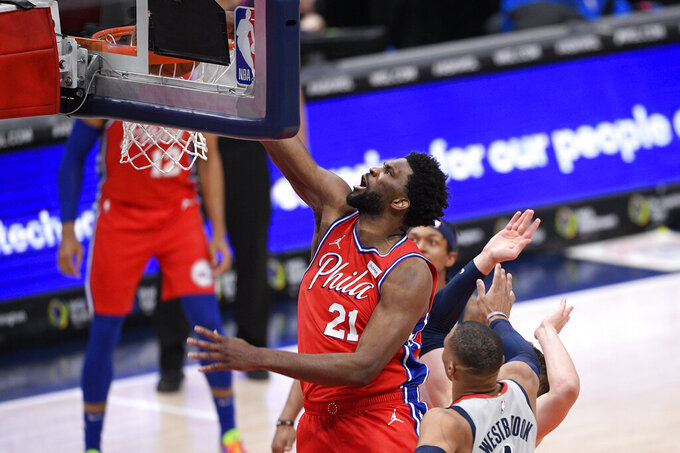 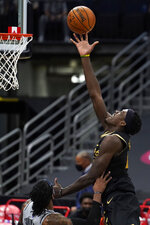 CAPE TOWN, South Africa (AP) — The inaugural African basketball league will take place in Rwanda in May after a delay of more than a year because of the coronavirus pandemic.

The new date for the 12-team tournament was announced Monday by the NBA and FIBA, who co-run the event. The Basketball Africa League will start May 16 with the final on May 30.

The BAL is the NBA’s first collaboration to operate a league outside North America. It was scheduled to tip off last March, just as the pandemic reached Africa.

The games will now all take place at the Kigali Arena in the Rwandan capital. They were due to be spread across seven countries, with Egypt, Senegal, Nigeria, Angola, Morocco and Tunisia hosting the early stages of the tournament and Rwanda staging a Final Four.

The format has also been changed, with teams now divided into three groups of four. Eight teams will qualify for the playoffs, which will be single-elimination games.

The BAL said it has created “robust health and safety protocols for the 12 teams and personnel traveling to Rwanda” to deal with the threat of the virus. It said its protocols were based on guidance from the World Health Organization and the Africa Centres for Disease Control and Prevention, with advice from public health officials and medical experts.

FIBA hosted an African national championship qualifying tournament in Rwanda late last year and in the midst of the pandemic without major problems. That experience “will contribute to a safe and successful inaugural BAL season,” FIBA Africa and BAL board president Anibal Manave said.

The league's first season will feature the national champions from Angola, Egypt, Morocco, Nigeria, Senegal and Tunisia. Another six teams from Algeria, Cameroon, Madagascar, Mali, Mozambique and Rwanda came through qualifying in 2019.