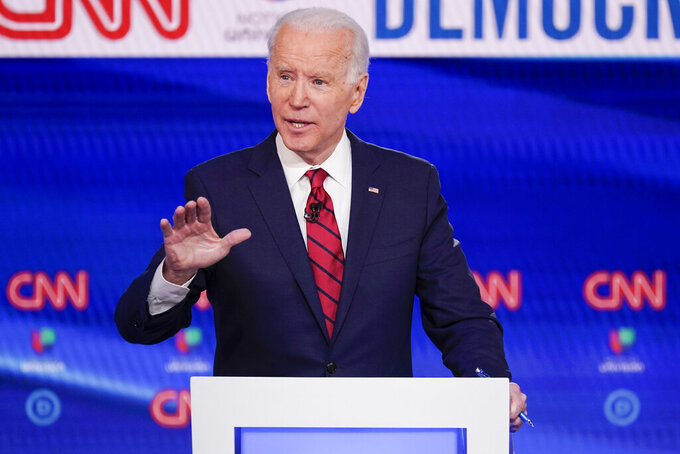 SALEM, Ore. (AP) — Republican voters in Oregon’s vast 2nd Congressional District on Tuesday elected a former state senator to be their candidate to replace Rep. Greg Walden, who didn’t run for a 12th term in the conservative region covering the rural eastern and central part of the state.

Bentz will have the advantage in the November election in the predominantly Republican part of the state. His opponent is unclear with a victor not yet declared on the Democratic side. The 2nd is the only Oregon U.S. House District represented by a Republican. Oregon’s four Democratic U.S. House members all won their primaries.

The mail-in primary was complicated by the coronavirus pandemic, as election workers kept social distancing in county offices while staffing levels were down. Election workers received instructions on handling ballots along with protective equipment from the Oregon National Guard and others.

Two Democratic state senators were virtually tied in their bid to be their party’s candidate for secretary of state, the second-highest state office in Oregon. Sens. Shemia Fagan and Mark Hass were ahead of Jamie McLeod-Skinner, who ran unsuccessfully against Walden in 2018 as the Democratic candidate.

State Sen. Kim Thatcher appeared headed to an easy win to be the GOP candidate for secretary of state.

One local race is garnering national attention. Voters in metropolitan Portland appeared to be approving taxes on personal income and business profits that would raise $2.5 billion over a decade to fight homelessness.

The ballot measure was planned before the pandemic reduced the U.S. economy to tatters. How voters in the liberal city react amid the pandemic will be instructive for other West Coast cities struggling to address burgeoning homeless populations as other sources of revenue dry up.

This story has been corrected to show that there are two GOP candidates for secretary of state, not one.