Chen, Tennell to compete at Skate America in October 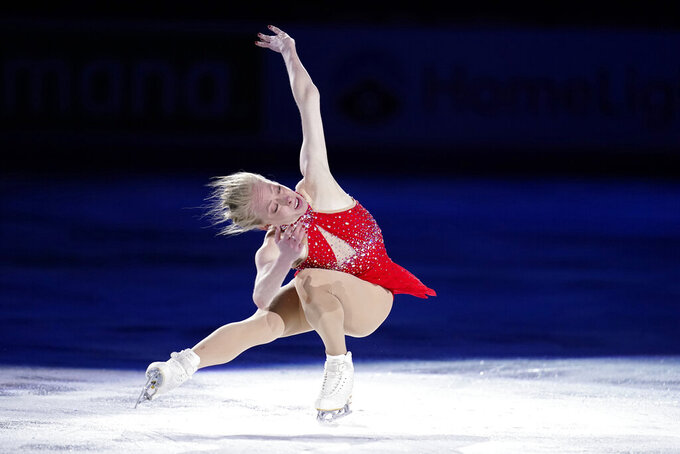 Chen, who has won the last five U.S. titles and is undefeated internationally since not medaling at the 2018 Olympics, is considered a strong favorite for the Beijing Games. Skate America is the first of six Grand Prix events leading to the Grand Prix Final in December, which Chen has won three times.

Also competing at Skate America will be defending national champion Bradie Tennell in the women's event. Other Americans competing will be Amber Glenn and Audrey Shin.