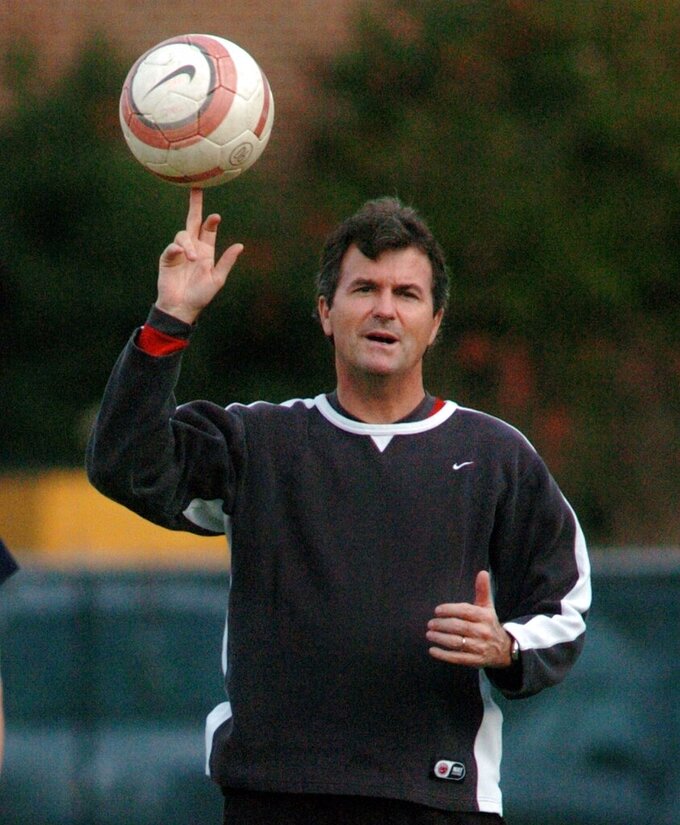 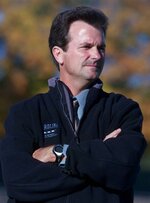 Hall of Fame coach Anson Dorrance is embarking on what amounts to an unusual continuation of the 2020 women’s soccer season with North Carolina.

The Tar Heels played an abbreviated schedule in the fall, going undefeated until losing to Florida State in the ACC title game. Now North Carolina is playing seven games against nonconference opponents with hopes of securing a high seed for the NCAA tournament.

Meanwhile, across the country, Washington State coach Todd Shulenberger and his team are just starting their season.

The jumbled state of women’s college soccer is emblematic of the impact the coronavirus pandemic — and the different responses to it nationwide — had on fall sports after the NCAA pushed championships, except for football, to the spring.

But the Pac-12 and the Big Ten are just starting up. The NCAA allows teams to play 16 total games for this season. A reduced field of 48 teams will make the postseason, culminating with the College Cup championship on May 17 in Cary, North Carolina.

Yes, it’s confusing. But it’s not the season’s adjusted format that’s so extraordinary to Dorrance.

“The strangeness is trying to play a season with COVID,” he said.

Dorrance has seen plenty in his 41 seasons at North Carolina, the all-time winningest women’s college program with 21 NCAA titles.

A former coach of the U.S. women’s national team, Dorrance came to the Tar Heels in 1977 to coach the men’s team. Two years later, he helped launch the women’s program. In the ensuing years he won national coach of the year honors seven times and is credited as a key player in the growth of the game in the United States.

But like so many other things during the pandemic, he's encountered new challenges.

North Carolina’s roster for the unusual spring half of the season will be markedly different from the one that played during the first half. Three key players for the Tar Heels were selected in the National Women’s Soccer League draft and two of them, Emily Fox and Taylor Otto, have moved on. The third, junior Brianna Pinto, has decided to stay on at North Carolina before joining her pro club.

With the departures of Fox and Otto, as well as the preseason decisions by seniors Alessia Russo and Lotte Wubben-Moy to turn pro, Dorrance has lost his senior class.

“So are we the same sort of team we would have been had all of them been playing? No. But this is what our men’s coaches experience because of the number of players that jump into the MLS. This is what our baseball coaches experience when they sign some brilliant high school senior who then all of a sudden jumps into the Major League Baseball draft,” Dorrance said. “So this is just the direction our sport is going in, and it’s a positive direction. I mean, this just shows there’s money out there to pay these kids."

Washington State’s Trinity Rodman, daughter of former NBA star Dennis Rodman, was drafted by the Washington Spirit and decided to go pro before playing her first game with the Cougars. Washington State defender Brianna Alger and forward Makamae Gomera-Stevens were also drafted but will play out the college season.

Washington State was riding high following a somewhat surprising run to the College Cup semifinals in 2019. The Cougars were aiming to build on that success with the unquestionably talented Rodman before the coronavirus postponed the 2020 season.

Shulenberger said despite the layoff, his team is ready to continue its upward swing on the national stage.

“The consistent part, we’ll see. Competitive-wise, I believe we’re there. Yeah, you’d like to strike while you’re hot and build off something. So we had a little pause. That’s OK,” he said. “But I got a hungry group of young ladies ready to go.”

The Cougars played their first competitive game in 429 days on Sunday, beating Seattle 2-1.

Shulenberger said he doesn’t believe the Pac-12 will be hurt by the long layoff because of the competition level in the league, with defending champion Stanford and perennial contender UCLA.

“As a coach in the Pac-12, I’m going to use it as a positive. We can all sit down and make excuses and coulda, shoulda, woulda or everything is not fair this year,” Shulenberger said. “I mean, it is what it is and we’re all grateful to be back.”