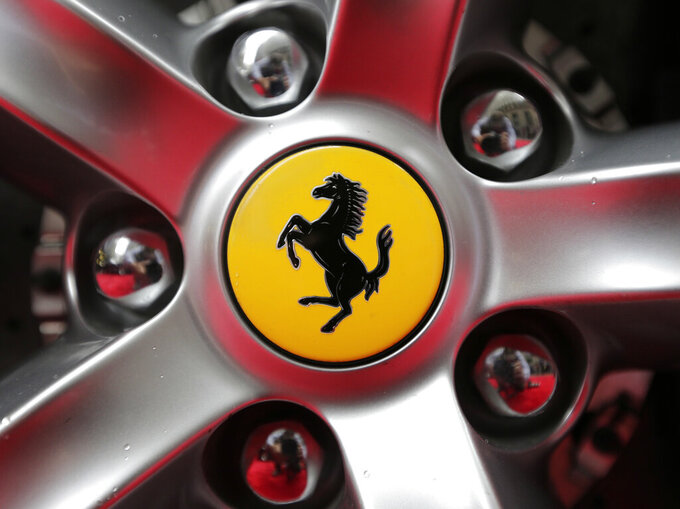 Chairman John Elkann will take over until a successor is named, Ferrari said in a statement late Thursday.

Camilleri, who took over as CEO in 2018 following the death of longtime CEO Sergio Marchionne, is also stepping down as chairman of Philip Morris International, one of Ferrari’s main sponsors.

A person familiar with the matter said Camilleri had been stricken with COVID-19 and was convalescing at home after being hospitalized. But the person, speaking only on condition of anonymity because they were not authorized to reveal details, stressed that the reason for his retirement was personal, not health-related.

When he took over as CEO, Camilleri unveiled a business plan that included reviving iconic models embedded with Formula One technology and expanding Ferrari’s electric-gasoline hybrid powertrain offerings.

Ferrari, which is based in the Emilia Romagna region that has been one of the hardest-hit by the coronavirus in Italy, reported flat third-quarter profits as a result of Italy’s production shutdown.