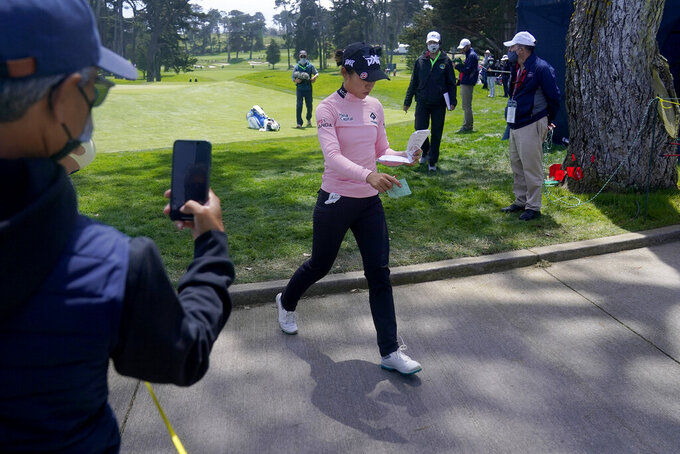 Lydia Ko walks to the 11th tee during the third round of the U.S. Women's Open golf tournament at The Olympic Club, Saturday, June 5, 2021, in San Francisco. (AP Photo/Jeff Chiu) 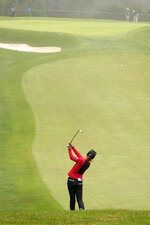 The former world No. 1 has been selected along with Europe-based professional Ryan Fox in the New Zealand team for Tokyo. Fox also competed at Rio de Janeiro in 2016.

The South Korea-born Ko will go into the Olympic tournament in good form after winning her first LPGA title since 2018 at the Lotte Championship this year.

“I’m super excited for the Tokyo Olympics,” Ko said Wednesday. “I’ve always felt very proud to be able to fly the New Zealand flag and to have the opportunity to represent New Zealand on a stage where all the best athletes are competing is a huge honor.”

Fox, who has played on the European Tour since 2016, is the son of former All Blacks flyhalf Grant Fox.

“I grew up in a family where representing New Zealand was the highest honor,” he said. “Golf doesn’t necessarily give you that many chances."

“I obviously represent New Zealand week in week out on the European Tour but I feel like I’m playing more for myself. At the Olympics you are completely representing New Zealand."