Kessler to replace injured Zimmerman on US Gold Cup roster 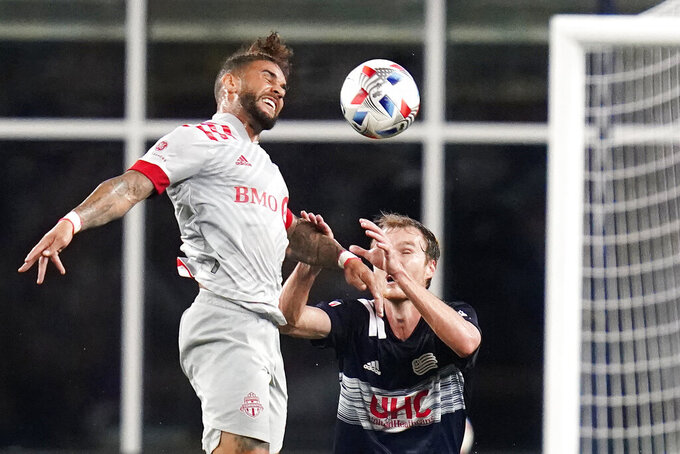 Zimmerman was hurt early in the first half of last Sunday’s 1-0 win over Canada, which completed the group stage.

The U.S. plays Jamaica in the quarterfinals on Sunday at Arlington, Texas.

Kessler, 23, was part of the U.S. under-24 team that failed to qualify for the Olympics. He has not played for the senior national team.

Most regulars on the national team are skipping the Gold Cup.