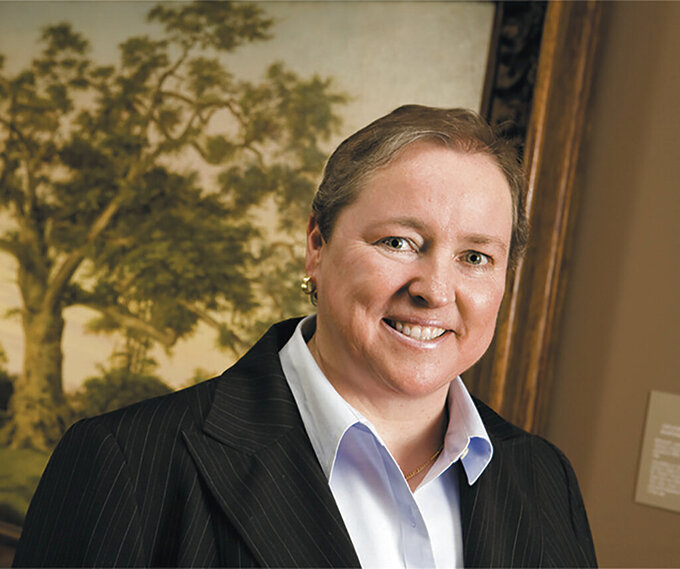 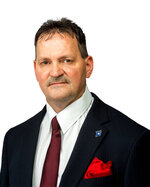 U.S. Rep. Rosa DeLauro in the 3rd Congressional District in south-central Connecticut declared victory. The Associated Press has not yet called her race. Both Reps. Jahana Hayes and Joe Courtney said they were waiting for the final votes to be tallied in their respective races.

“I think it’s a safe bet to say that we have enough,” Larson said in declaring victory. He said he was humbled by the voters' support, especially during a pandemic.

But many still turned out in person. Democratic Secretary of the State Denise Merrill predicted voter turnout might surpass the 2016 presidential election, when 77% cast their ballots.

“People are very interested in voting this year,” said Democratic Secretary of the State Denise Merrill, who said there were a “remarkably little” number of problems at the polls, considering the large turnout.

State Democrats were hoping that broad support for Biden around the state, coupled with opposition to Republican President Donald Trump, would benefit candidates for the General Assembly and the U.S. House of Representatives.

“The Democrats were effective in hiding their record and wanting to have Connecticut voters only focus on what’s happening nationally,” said J.R. Romano, chairman of the state Republican Party. “I’m not someone who thought that Trump was going to win Connecticut. But, you know, it’s unfortunate that that so many ignored Joe Biden’s massive flaws.”

Early Wednesday morning, it appeared there would be some changes in the General Assembly when lawmakers return in January, although votes were still being counted in numerous districts across the state. Democratic Majority Leader Matt Ritter of Hartford said in a written statement that House Democrats “secured a solid majority and picked up additional seats.”

Democrats currently hold a 91-60 advantage. There were several close races in the state Senate as well, where Democrats now hold a 22-14 edge. Romano predicted Republicans would “probably lose some and win some" seats in the legislature.

DeLauro, who was seeking a 16th term, faced an aggressive challenge from political newcomer and real estate executive Margaret Streicker, who raised nearly $1.4 million as of Oct. 14, $1 million of it of her own. She spent hundreds of thousands of dollars of that money on TV ads, many sharply critical of DeLauro, who raised nearly $1.7 million and ran TV ads for the first time in about two decades.

Himes declared victory about 45 minutes after the polls closed, thanking supporters at a post-election event and pledging to help “restitch our civic life,” referring to the acrimony in American politics. Himes faced a challenge from Republican Jonathan Riddle.

Hayes is facing retired federal prosecutor and Republican David X. Sullivan. Late Tuesday, she issued a statement that her campaign was monitoring the vote count and their internal numbers “look very encouraging.”

Courtney is facing a challenge from Republican Justin Anderson, a political newcomer and a lieutenant colonel in the Connecticut Army National Guard. He told The Day of New London that while pleased with the vote count so far, he wanted to “allow a significant number of the other towns to report in before claiming any final outcome.”