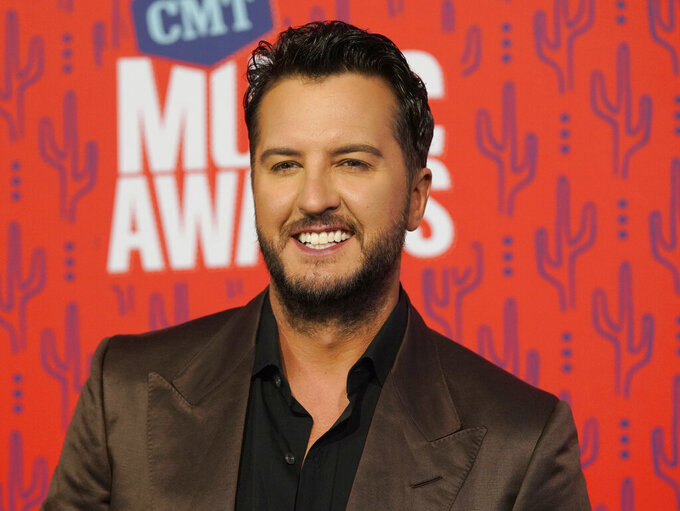 Paula Abdul, an original judge on the talent show when it aired on Fox, was announced as Bryan's replacement for Monday's show, joining Lionel Richie and Katy Perry on the panel.

“I’m sad to say I won’t be a part of tonight’s first live @AmericanIdol show,” Bryan tweeted earlier Monday. “I tested positive for COVID but I’m doing well and look forward to being back at it soon.”

He was scheduled to be a remote part of Sunday's Academy of Country Music Awards on CBS, but that pre-taped appearance has also been scuttled.

“American Idol," in the process of winnowing its field of 16 performers down to the top 12, is following “strict, rigorous, COVID guidelines” on the production, with frequent testing for the virus, ABC and producer Fremantle said.