MLS postpones game, cancels another because of COVID-19 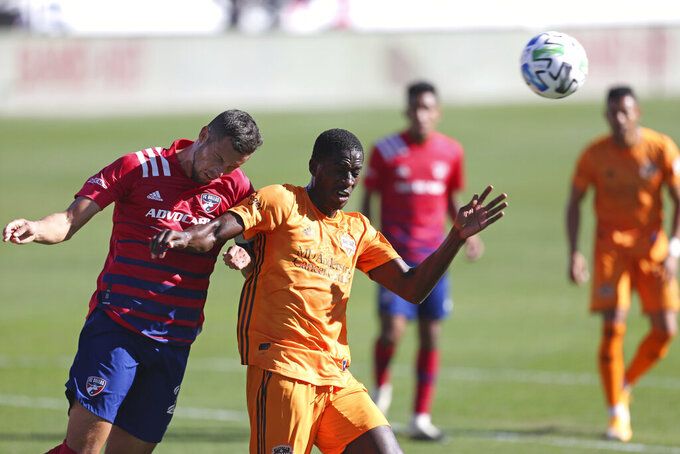 The league made the moves Saturday.

LAFC had three positive cases among their player group. While the remaining players and staff have continued to test negative, the match was postponed to allow for additional testing and evaluation. MLS said it is evaluating whether the match can be rescheduled.

After confirming a case Wednesday, Minnesota had a second player Saturday with a confirmed positive test.