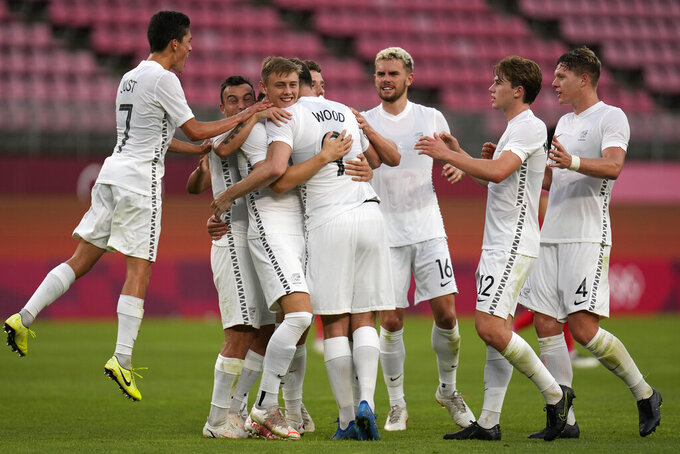 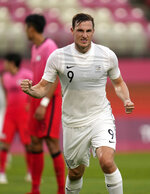 The Burnley striker scored in the 70th minute with his team's first shot on target at the Ibaraki Kashima Stadium where a few hundred fans were permitted because it is just outside Tokyo and not in the same state of emergency as Tokyo.

The 29-year-old Wood is one of New Zealand's three overage players permitted in a squad comprised largely of players under the age of 23.

In the other Group B game, Romania also beat Honduras 1-0.