Roman Polanski honors Poles who saved him from the Holocaust 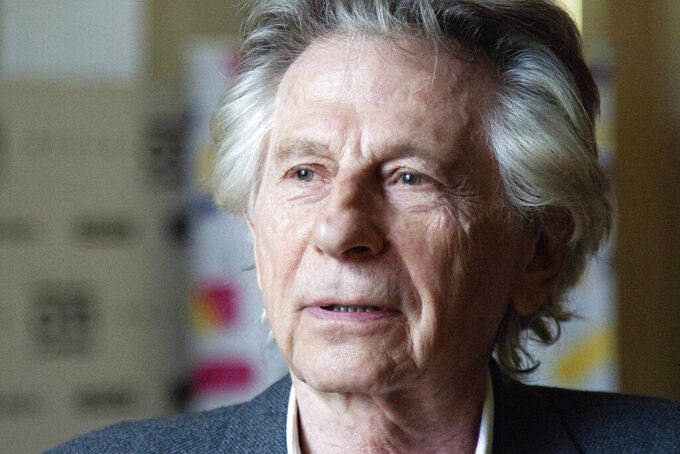 FILE - In this May 2, 2018, file photo, director Roman Polanski appears at an international film festival, where he promoted his latest film, "Based on a True Story," in Krakow, Poland. Oscar-winning filmmaker Roman Polanski returned to Poland, the country of his youth, and paid tribute on Thursday, Oct. 15, 2020 to a Polish couple who took him in and protected him when he was a child, saving him from the Holocaust. (AP Photo/File) 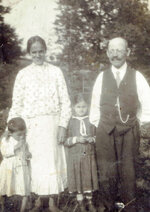 WARSAW, Poland (AP) — Oscar-winning filmmaker Roman Polanski returned to Poland, the country of his youth, and paid tribute on Thursday to a Polish couple who took him in and protected him when he was a child, saving him from the Holocaust during World War II.

Stefania and Jan Buchala were posthumously declared as “Righteous Among the Nations,” an honor bestowed by Yad Vashem, Israel's Holocaust memorial, in a ceremony attended by their grandson.

The 87-year-old Polanski, who now lives in France, traveled to Poland for the occasion. That's one of the very few countries Polanski can travel to safely given that he remains a fugitive from U.S. law after pleading guilty to unlawful sex with a minor in 1977 and fleeing the United States the following year.

Polanski recalled Stefania Buchala as an “extremely noble and religious person” who had the courage to risk not only her own life in sheltering him, but also the lives of her children. In occupied Poland, Nazi Germans punished anyone helping Jews with instant execution of the person involved and their entire family.

The couple's grandson, Stanislaw Buchala, received the medal and the diploma on behalf of his late grandparents from Israel's deputy ambassador, Tal Ben-Ari Yaalon, at a Jewish memorial center in Gliwice, in southern Poland. City authorities also attended the ceremony.

Polanski and Buchala posed for photos together, but any emotional gestures were made impossible by the anti-COVID-19 social distancing and masks.

Polanski was nine years old in 1942 when his parents made him escape from the Krakow Ghetto and hide with a Polish family that they knew and had paid to shelter him. Both of his parents were soon after deported to death camps.

The Krakow Ghetto was one of many where Nazi Germans isolated Jews from the outside world as they occupied Poland during World War II.

Polanski was eventually given lasting shelter by the Buchalas, from 1943-45, in the small southern village of Wysoka.

In his request for the Yad Vashem honor, Polanski wrote that Stefania “did not hesitate, but was driven by the love for another human being” when she decided to hide him.

“During all that time, despite poverty and scant food, she made sure that I was safe and fed,” he added.

They are among some 7,000 Poles now recognized by Yad Vashem for saving Jews from certain death at the hands of Nazi German forces. More people from Poland have been recognized for such heroism than from any other country.

Polanski's mother died in Auschwitz, but his father survived the Mauthausen camp and the two were reunited after the war.

Among Polanski's awarded projects is a story of Holocaust survival, the 2003 Oscar-winning film the “The Pianist."

Two years ago Polanski was expelled from the organization that bestows the Academy Awards for raping a minor. His request to have his membership reinstated was rejected this year.