Toronto goes back into lockdown because of a surge in cases 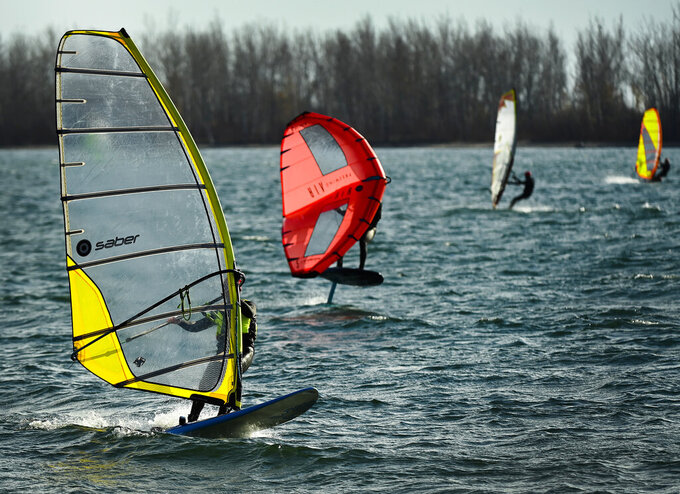 TORONTO (AP) — Canada’s largest city is going back into lockdown because of a surge in COVID-19 cases.

The Ontario provincial government announced Friday that Toronto and the Peel Region suburb will go into lockdown on Monday.

Health officials announced they won’t allow indoor organized events or social gatherings except for members of the same household. Restaurants and bars will only be allowed to offer takeout and delivery. Retail will only be open for curbside pick up or delivery except for big box stores. Gyms will also be closed. Schools and child care facilities will remain open.

The stricter measures come as Ontario reports 1,418 new cases of COVID-19 Friday, including 420 in Toronto.

Dr. Eileen de Villa, Toronto’s Medical Officer of Health, said 45% of Toronto’s 37,000 cases since the pandemic began have been since Oct. 1.

Tory said that will only come with tougher rules and the alternative will lead to much more economic damage.

“We have flattened the epidemic curve before and I am confident we can do it again,” Ontario Chief Medical Officer of Health Dr. David Williams said.

Canada flattened the epidemic curve after locking down when COVID-19 cases surged in North America in the spring. Schools were closed and many businesses were temporally shut. Mask wearing became widespread and didn’t become a political issue.

There have been more 318,000 confirmed cases in Canada since the pandemic began, a contrast to its southern neighbor which has been doing more than half that number per day.