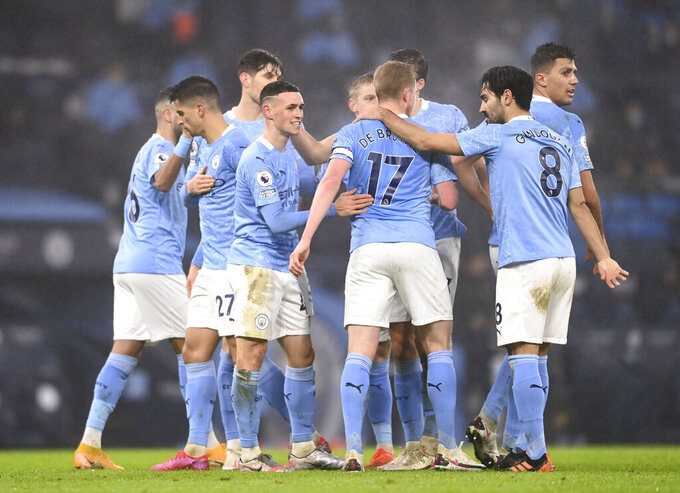 It has become a familiar pattern for Tottenham under Jose Mourinho this season: take the lead, retreat, invite opponents on, and eventually concede.

The same thing happened again on Wednesday, and it cost the team a place in the Premier League’s top four.

Leading through a rarely seen diving header put away emphatically by Harry Kane, Tottenham couldn’t hold out against a Fulham side playing the game on just two days’ notice — much to the chagrin of its manager.

Ivan Cavaleiro scored a header of his own in the 74th minute to earn Fulham a 1-1 draw at the Tottenham Hotspur Stadium, giving Mourinho that sinking feeling he is starting to know well.

After all, Tottenham has conceded late equalizers in draws against Crystal Palace and Wolverhampton over the past month. In that period, there was also the 90th-minute header scored by Roberto Firmino to earn Liverpool a 2-1 win over Spurs at Anfield.

Earlier in the season, Tottenham squandered home leads in draws against Newcastle and West Ham.

Mourinho’s renowned pragmatism is well-received by supporters of his teams if it pays off. It feels like a wasted opportunity when it doesn’t.

According to Opta, the Premier League's official statistics supplier, Tottenham has had only 12 second-half shots on target in its last nine league games.

Mourinho's team wasted two chances, in particular, to finish off Fulham as Son Heung-min struck a shot against the post when clean through and Moussa Sissoko was denied by a last-ditch tackle after a weaving run into the area.

“We have lots of opportunities to kill off matches," Mourinho said. “In other cases, especially away, we are winning but then don’t have that ambition to get the goal and kill the game.”

Tottenham would have moved into third place with a win, but dropped to sixth place because Manchester City beat Brighton 1-0 thanks to Phil Foden's individual goal in the day’s other game.

City jumped to third instead, and is now four points behind the new leader — fierce rival Manchester United — with a game in hand.

Foden was the match-winner for City with a piece of skill followed by an unerring finish that capped a performance — delivered in front of England coach Gareth Southgate — which was the latest reminder of the 20-year-old midfielder’s massive talent.

It was his eighth goal in 22 appearances for City this season, a team-high five of those coming in the league. With four goals in his last six games, Foden has been City’s shining light of late after finally getting a run of games under manager Pep Guardiola.

“He is a guy with a special instinct close to goal, not just with the left foot, but with the right foot,” Guardiola said. "He deserves to play. His standards are higher.

“I try to judge the performance day by day, and I have the feeling he lives his life 24 hours to play football. Today, with a lot of distractions around our lives — clearly less now because we have to be at home — but when you see his face, he is happy at training sessions and playing games. When that happens the rest is what everyone sees in his performance.”

City toiled at times but had plenty of chances to win the game by a bigger margin, not least when Kevin De Bruyne won a penalty in stoppage time. Substitute Raheem Sterling replaced De Bruyne as the penalty-taker and lifted his spot kick over the crossbar.

Under orders from the British government during the latest national lockdown, Premier League players have been warned against coming into close contact with teammates when celebrating goals.

They don't appear to be listening.

Almost all of City's outfield players congratulated Foden on his goal, ending in a large group hug.

“It is instinct and reaction. It is difficult,” Guardiola said.

The celebrations after Kane's goal were fairly subdued — though Son, Sissoko, Sergio Reguilon, Harry Winks and Tanguy Ndombele all went up to congratulate him with fist bumps and high fives — but Fulham's equalizer sparked lots of very close hugging.

A more contagious variant of COVID-19 is sweeping across Britain, where there have been more than 83,000 deaths from the disease. There have been outbreaks at Premier League teams — including Fulham and City — forcing the postponement of matches.