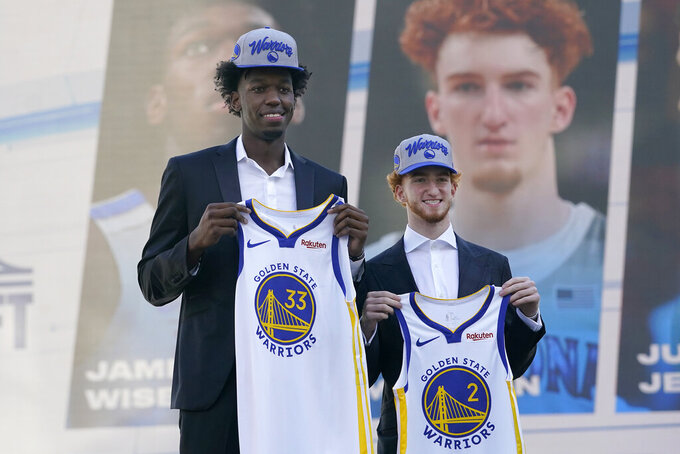 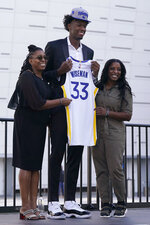 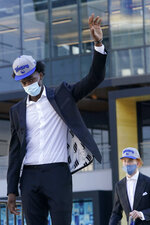 The center averaged 34.2 points in three games as a freshman for the Tigers before a 12-game suspension by the NCAA because his family received money during the recruitment process. While serving the penalty, the 7-foot-1, 240-pound Wiseman decided to turn his attention to the NBA draft.

Golden State also signed rookie guard Nico Mannion to a two-way contract, the team announced Friday. He was selected 48th out of Arizona.

The Warriors finished 15-50 for the NBA’s worst record during the coronavirus-shortened season.