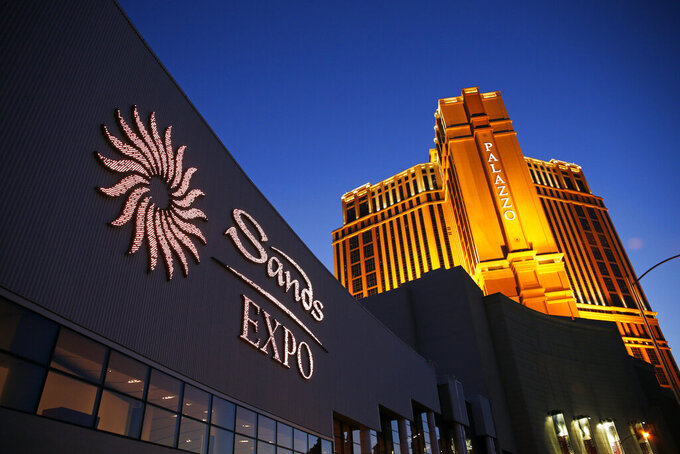 LAS VEGAS (AP) — Las Vegas Sands Corp. posted a fourth-quarter loss of $299 million, after reporting a profit in the same period a year earlier, as the casino and resort operator saw its business dry up due to the coronavirus pandemic.

This is the first quarter Las Vegas Sands is reporting after the death of its CEO and chairman, Sheldon Adelson, earlier this month. The company announced that Robert G. Goldstein, a long-time company executive, would take over as the company's CEO and chairman. Goldstein has been with Sands since 1995.

“I am deeply committed to continuing the execution of the strategy (Adelson) created, and confident that we will deliver growth in the years ahead while honoring his legacy and realizing his vision,” Goldstein said in a statement.

Las Vegas Sands shares have fallen 18% since the beginning of the year. They closed regular-session trading Wednesday at $49.04, a drop of 22% in the last 12 months.

The stock fell another 1% in extended trading following the earnings report.

This story was generated by Automated Insights (http://automatedinsights.com/ap) using data from Zacks Investment Research. Access a Zacks stock report on LVS at https://www.zacks.com/ap/LVS