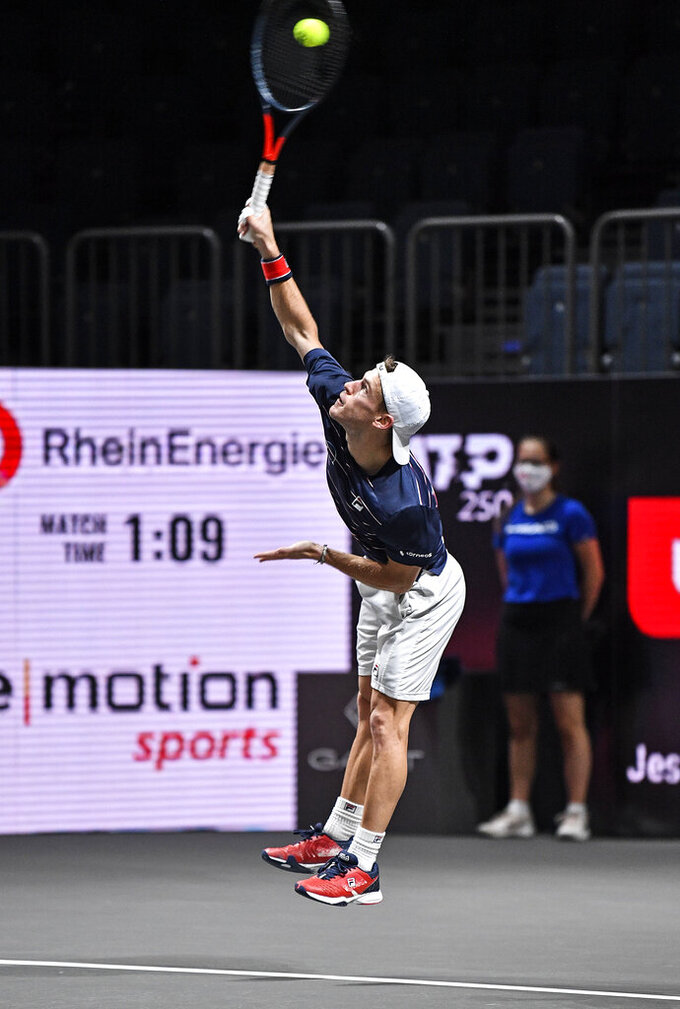 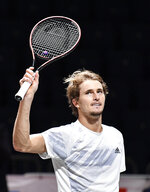 COLOGNE, Germany (AP) — Alexander Zverev made it back-to-back ATP Tour titles on Sunday when he beat Diego Schwartzman 6-2, 6-1 in the final of the Cologne Championship.

Zverev hit nine aces, saved the only break point he faced and converted five of his own to beat the French Open semifinalist. The first set was over in 38 minutes, the second in just 33.

“It’s getting better. I’ll be back to my best form soon,” Zverev said, referring to problems with his hip. “I didn’t know two days ago if I could finish the tournament. I’m happy I didn’t give up.”

It’s Zverev’s 13th title overall, and the third time the U.S. Open finalist has won back-to-back titles after wins in Washington and Montreal in August 2017, and Munich and Madrid the previous May.

The German got the better of Felix Auger-Aliassime to win last week’s Cologne Indoors final for his 12th title. The tournaments were both at the same venue and were added to the tour as late replacements during the coronavirus pandemic.

Only 250 people including players, tournament officials, spectators and journalists were allowed at Sunday’s final due to restrictions to contain the coronavirus.

It’s unclear if there will be another competition in Cologne next year.

“I hope the ATP will establish a tournament here in the long term,” Zverev said.